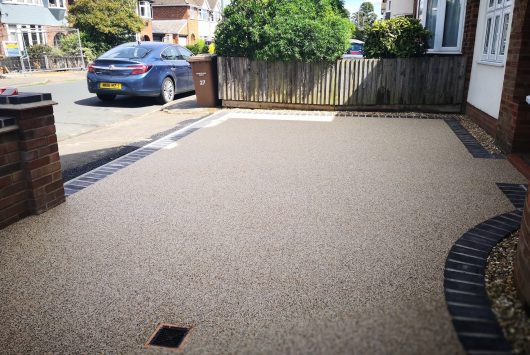 After working on the clients rear garden the previous year they called us back to quote for their driveway. The clients decided to go with resinbound, an increasingly popular option.

Apart from the driveway, the clients also wanted to have their wall built higher and wider with a new top consisting of engineering bricks. Engineering bricks were also used as a boarder to the drive.

After the prep work was completed a 14mm tarmac base course was laid. A pearl quartz stone was chosen for the resinbound and laid over the tarmac base.

After completion the clients were thrilled with their new driveway. 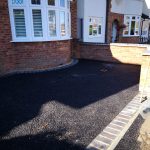 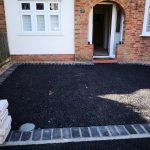 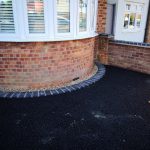 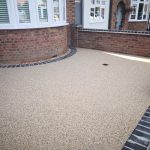 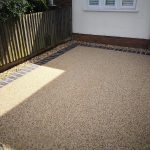 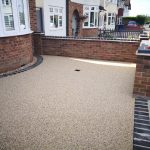 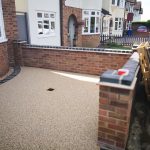 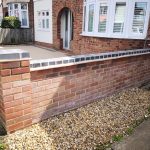 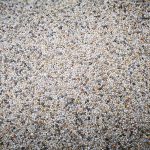